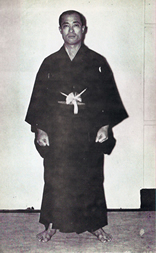 At 45 he was awarded his 8th Dan and also in the same year was given the title of Hanshi (Master) by the International Budo Federation and was presented with a special silver cup by Higashi Kuni no Miya, the uncle of the late Emperor of Japan.

From 1945 to 1956 he received direct instruction from the founder of Wado Ryu, Hironori Ohtsuka Sensei at the Wado Ryu Headquarters. Thereafter, as Ohtsuka Sensei's most senior student, he travelled with Ohtsuka Sensei both domestically and internationally performing demonstrations and teaching at the Headquarters and in such places as Hawaii.

From 1956 to 1964 Master Suzuki founded the first Wado Federation in England and from his base in London he spread Wado Ryu throughout Europe. Overcoming many difficulties, he brought senior students from Japan, taught them how to be instructors and sent them to various European countries. Within just a few years Wado Ryu became the most popular style in Europe. In 1991 Master Suzuki took over from Ohtsuka Sensei in protecting the essence of Wado Ryu and established the Wado International Karate-Do Federation. 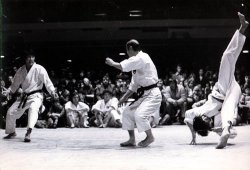 In addition to his accomplishments in Karate, Professor Suzuki is a 2nd Dan in Tenshin Koryu Bo-Jitsu (stick fighting) and a 1st Dan in Judo. He has also studied Zen doctrine with the high priests, the late Genpo Yamamoto and Soyen Nakagawa. Suzuki Sensei is also a member of the International Budo Academy (IBA) as an Associate Professor and was award the title Doctor of Philosophy for his life long work and commitment to teaching Wado Ryu Karate. 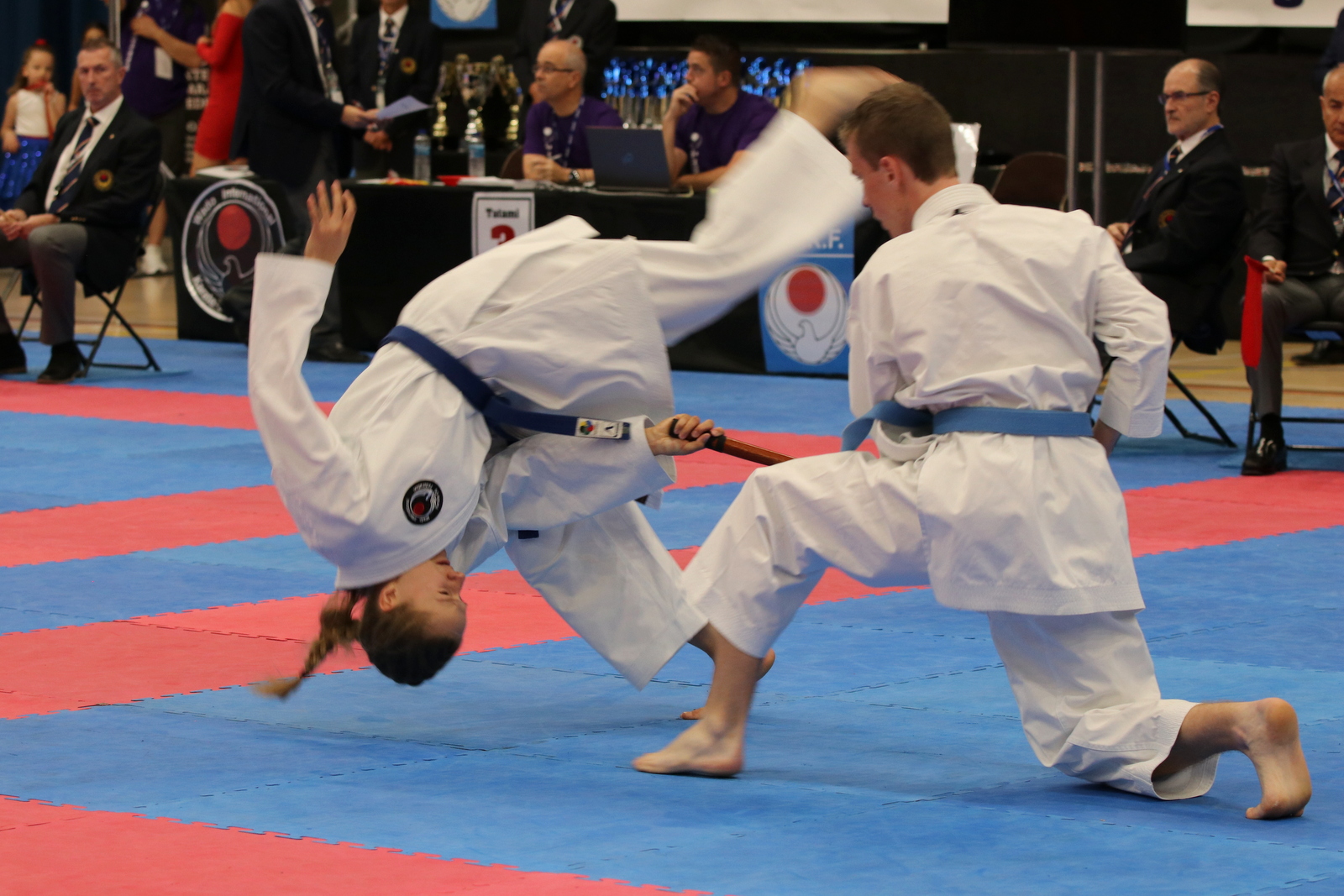